His policies were from the outset rejected by Parliament, for which we reason he dissolved it; he ruled from 1629 to 1640 in an absolute regime reliant on the aristocracy and the Church of England. He was ultimately obliged to recall Parliament by a revolt on the part of the Scots Presbyterians (the Covenanters) in 1638-1640. The sittings of the Short and the Long Parliaments compelled Charles to a series of concessions (restrictions of royal power, the execution of Sir Thomas Wentworth, 1st Earl of Strafford), and the discontent ultimately gave way to the English Civil Wars. Charles I was captured, incarcerated, tried by a special high court of justice at Westminster, and sentenced to death; he was executed on January 30th 1649. 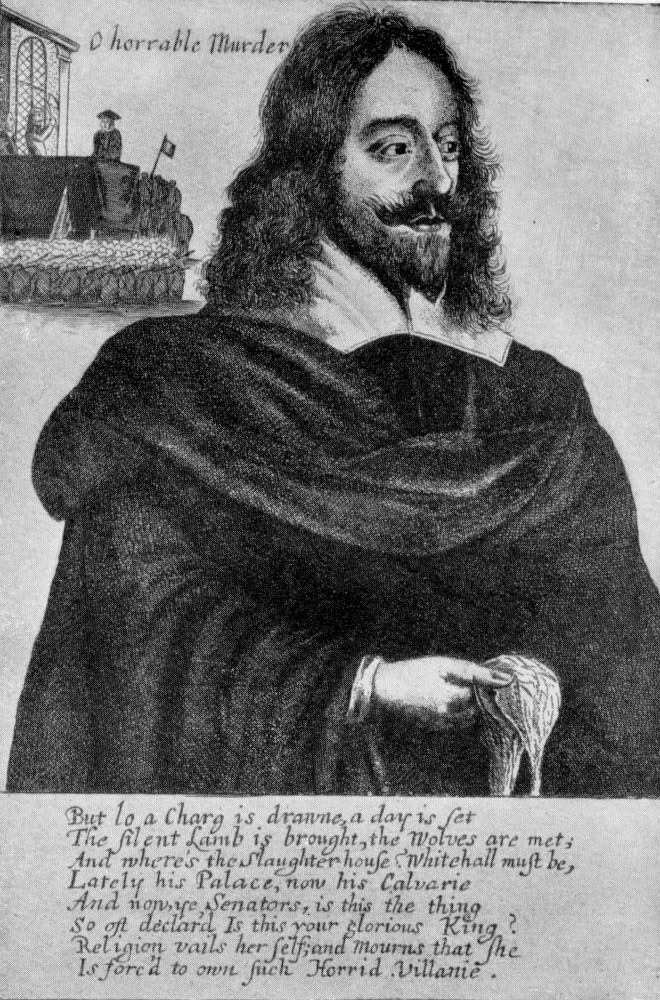