Richelieu was an advocate of absolutism, and politically was anti-Habsburg in orientation. At the beginning of May 1642, Comenius, then in London, received a tempting offer from France dated April 19th, i.e. a day after he had confided in a letter to G. Hotton that he intended to travel to Sweden. The letter, containing an invitation for Comenius to come to France, had been written in Hamburg, and its author was the young French resident, Count Saint Romain de Seneva. The letter communicated Cardinal Richelieu’s earnest desire to obtain Comenius’ service in Paris; the latter’s reply was to be directed to the cardinal’s private secretary, Antoine Rossignol. Comenius did not alter his original decision. He later wrote that he had been put off by his lack of knowledge of the French language, and his fear of giving offence to the Swedes. His lack of faith in the Catholics, even in the relatively tolerant Parisian milieu, must have also have contributed to his choice, but political reasons were obviously foremost in his mind. The cardinal died in December 1642, and Comenius thus lost his most powerful admirer in France, although a circle of those interested in his work – after the efforts of Joachim Hübner – still existed. Among the latter group were scholars close to the French Academy, the mathematician Marin Mersenne, the philosopher Pierre Gassendi, the political theorists Jean de Silhon and Jean Dujat and Archbishop Hardouin Péréfixe de Beaumont, tutor to the later King Louis XIV. Comenius always valued his invitation to France, and mentioned it in the autobiographical section of his Continuatio admonitionis fraternae (Continuatio admonitionis). 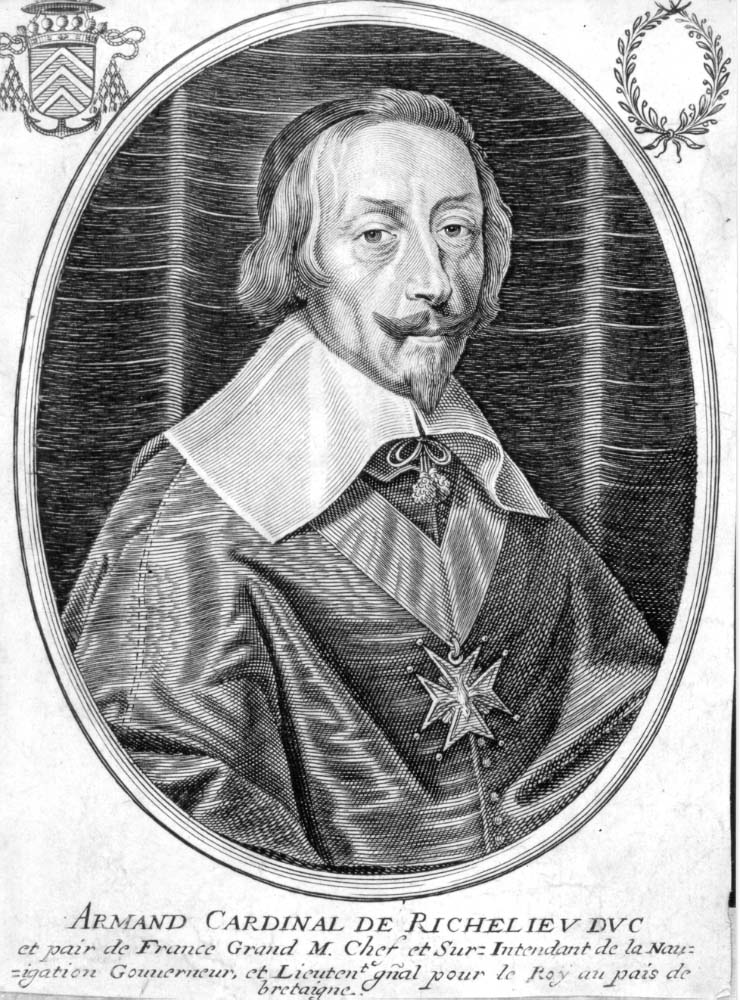