A short treatise explaining the twelfth chapter of the Book of Revelations (the Apocalypse), with the victorious battle of the Archangel Michael and the red dragon. It enjoins and calls on the faithful to fight bravely against the Dragon/Antichrist and his accomplices, i.e. against the Counter-Reformation led by the Papacy. Two prayers follow, of which the first was intended for the examination of Mikuláš Drabík by the Unitas Fratrum at Púchov in 1663.

There is as yet no consensus as to Comenius’ unquestioned authorship of this treatise. 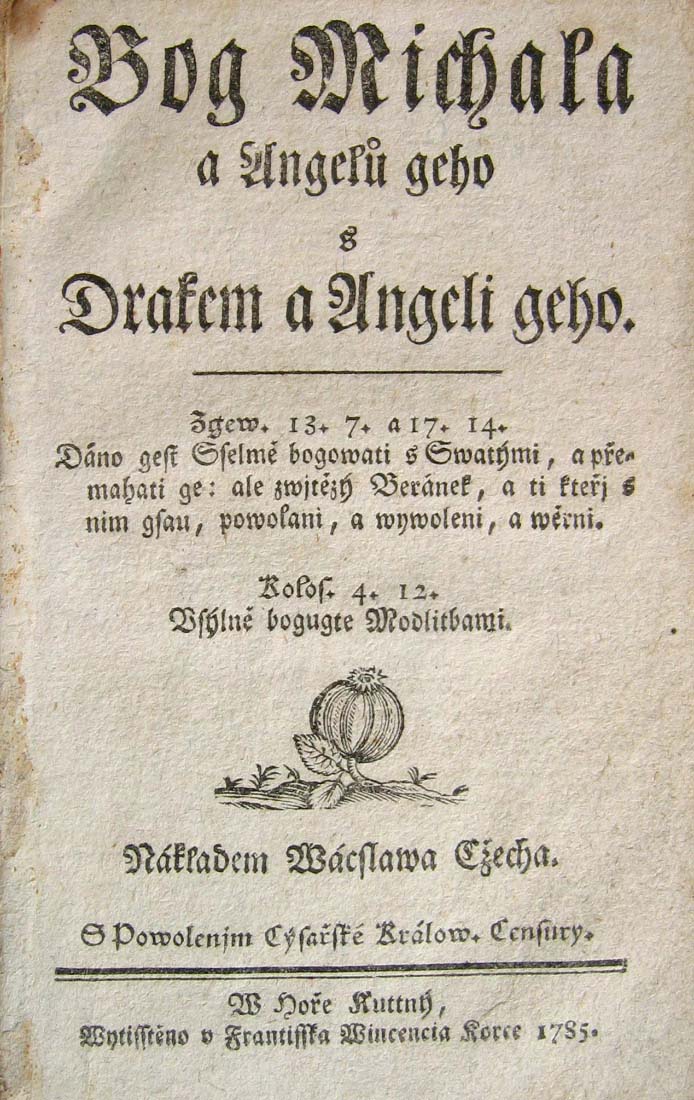