In 1628 Comenius stayed at the château of Jiří Sadovský of Sloupno . (The château was demolished in the 19th century). A Comenius memorial stands in the village, with an exhibition devoted to his life and works.

The village is first mentioned in the written sources for the year 1238 – when its owner Zbraslav of Vchynice bequeathed it to his wife Domaslava. It was undoubtedly preceded on the site by an earlier community, the residents of which were employed in agriculture and charcoal burning. German colonists were briefly settled here, but by the 14th century the settlement was once again under the ownership of Czech free-holders. At the end of the 16th century (1594) the village was bought by Adam Zilvár of Zilverštejn, but he was relieved of it for his part in the rising of the Bohemian Estates. Its new owner was Albrecht of Valdštejn (Waldstein, Wallenstein), subsequently becoming a fief of Jiří Sádovský of Sloupno and Žiželeves, who lost the property for the same reason. In 1628 Comenius stayed in Bílá Třemešná and prepared the departure of a group of Brethren into exile in Leszno. It is to this period that the prophecy of Comenius’s ward Kristina Poniatowská dates.

The fortified manor, expanded into a château by Adam Zilvár, was demolished in the 19th century. There is a Comenius Memorial in Bílá Třemešná. 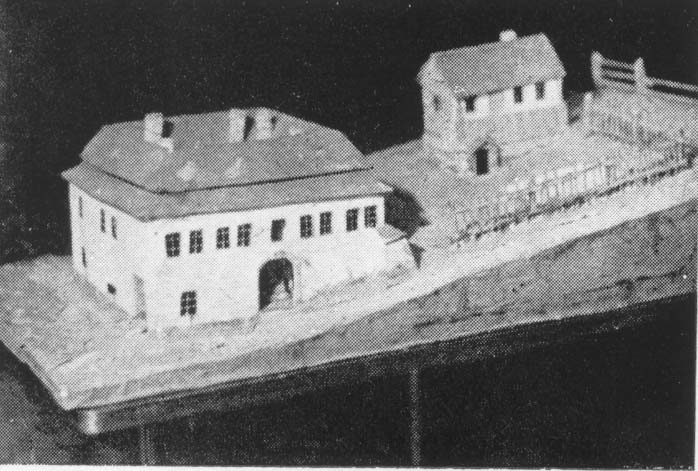