Federal Republic of Germany. Capital city at the confluence of the Havel and the Spree in Brandenburg .

Berlin was created in 1307 by the merging of two earlier settlements, Berlin and Koeln, founded around 1230. In 1486 it became the permanent seat of the Electors of Brandenburg, and from 1709 of the Prussian kings. In the 18th century numerous manufactories began to appear in Berlin, and after the victorious Franco-Prussian War (1870 – 1871) industry expanded at a thunderous pace. In 1871 Berlin became the capital of Germany. After the Second World War the city was divided into four administrative sectors, run by the Americans, British, French and Soviets. In 1961 a barrier was created between the western and eastern sectors: the Berlin Wall, which divided the city until 1989, when after the re-unification of Germany Berlin became the capital of the whole state.

In 1625 Berlin was the venue for a meeting between Comenius and Ladislav Velen of Žerotín, a leader of the Moravian emigrées. In 1626 Comenius spent several months in Berlin, apparently in connection with preparations for the departure of the Brethren into exile.

Czech religious exiles also came to Prussia, and specifically to Berlin, in the 18th century. They founded the community of Rixdorf, now the Berlin suburb of Neukölln. It is here that the German Comeniological society the Deutsche Comenius-Gesellschaft is based. 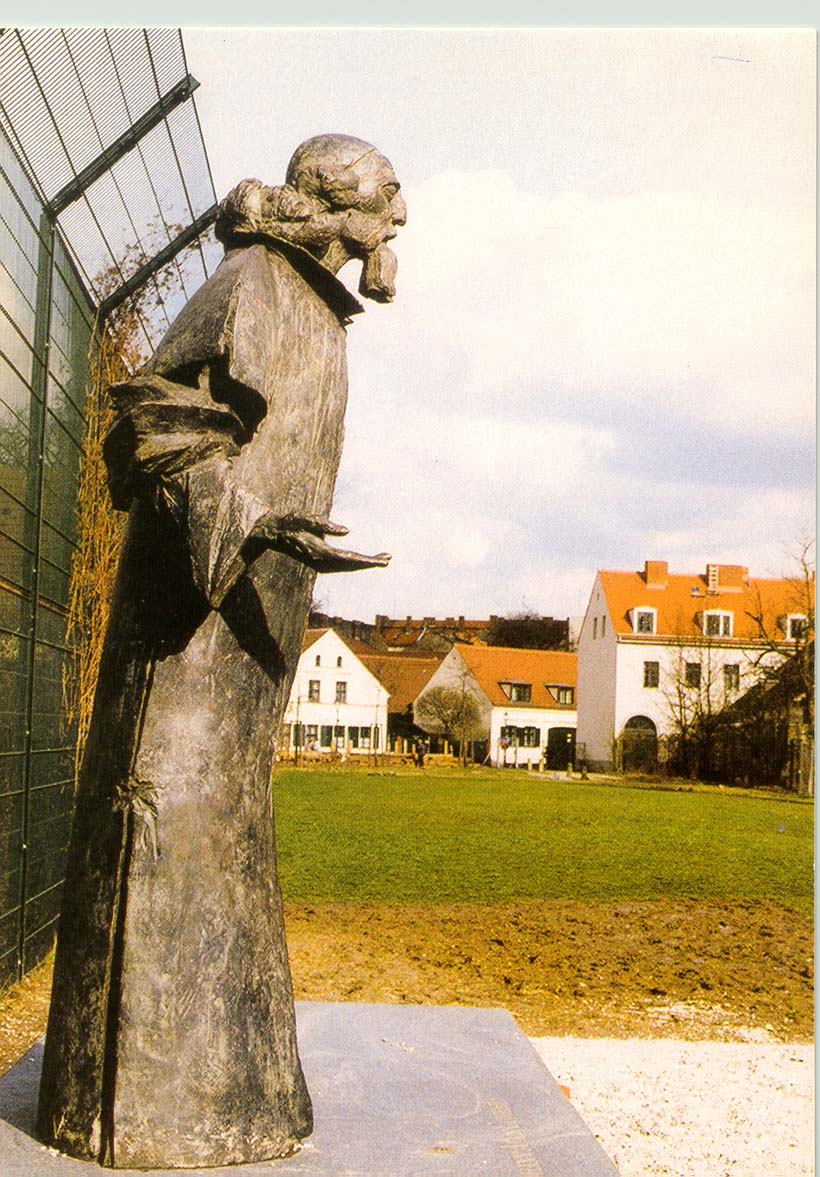 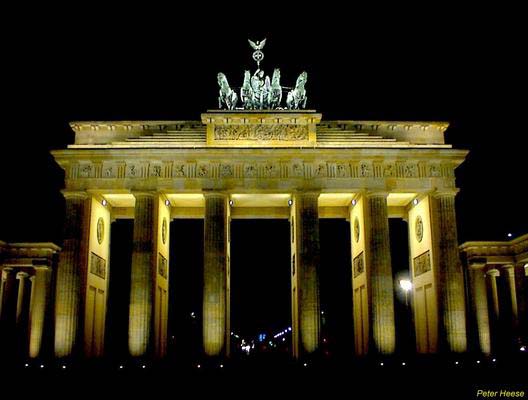 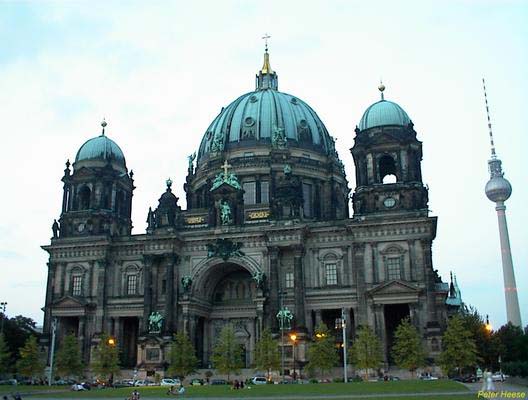