Oxenstierna held the office of Imperial Chancellor under the Swedish King Gustav II Adolph (1611-1632), and after the latter’s death was president of the council of regency which ruled for Queen Christina in her minority. Under his patronage a series of peace treaties were signed which contributed to Sweden’s position as a great power. During the 1640’s, he supported Comenius in the reform of education. 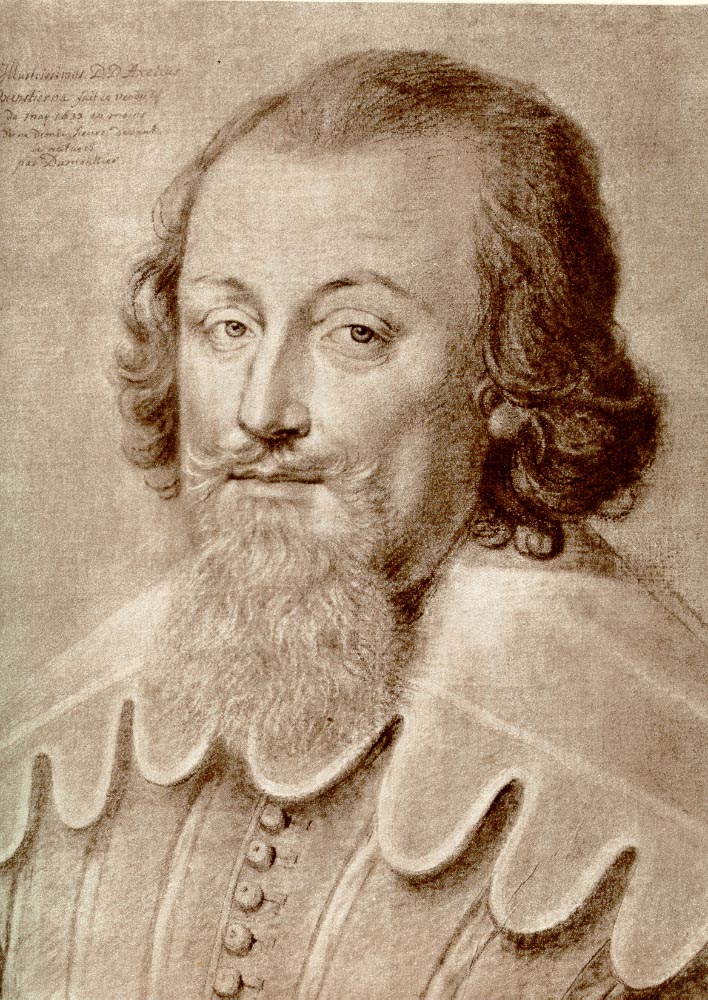