Czech nobleman and military commander during the Thirty Years’ War.

Wallenstein was born into an ancient, albeit not particularly powerful, evangelical family. He gained military experience in wars against the Turks in Hungary between 1604 and 1606. Having accepted the office of chamberlain at the court of Archduke Matthias, he converted to Catholicism. At the time of the Bohemian Estates’ Uprising in 1618 he was named colonel of one of the three Moravian regiments. In May 1619 he joined the Imperial army and fought against the forces of the Bohemian and Moravian Estates. He was in addition a competent businessman. He bought up properties confiscated after the Battle of the White Mountain, and established extensive estates in north-east Bohemia. From 1625 onwards he was commander in chief of the Imperial army, and in 1627 he was raised by the Emperor to the rank of Duke of Frýdlant. Spurred on by his decisive military victories and the profits made from the confiscated properties of religious exiles, he aspired to the throne of Bohemia itself. After secret negotiations with opponents of the Habsburgs, he was murdered on February 25th 1634 in Cheb (Eger) by Imperial officers.

Wallenstein had an imposing Renaissance palace with a gorgeous Baroque garden built in the Lesser Quarter of Prague (still known as the Wallenstein or Waldstein Palace). 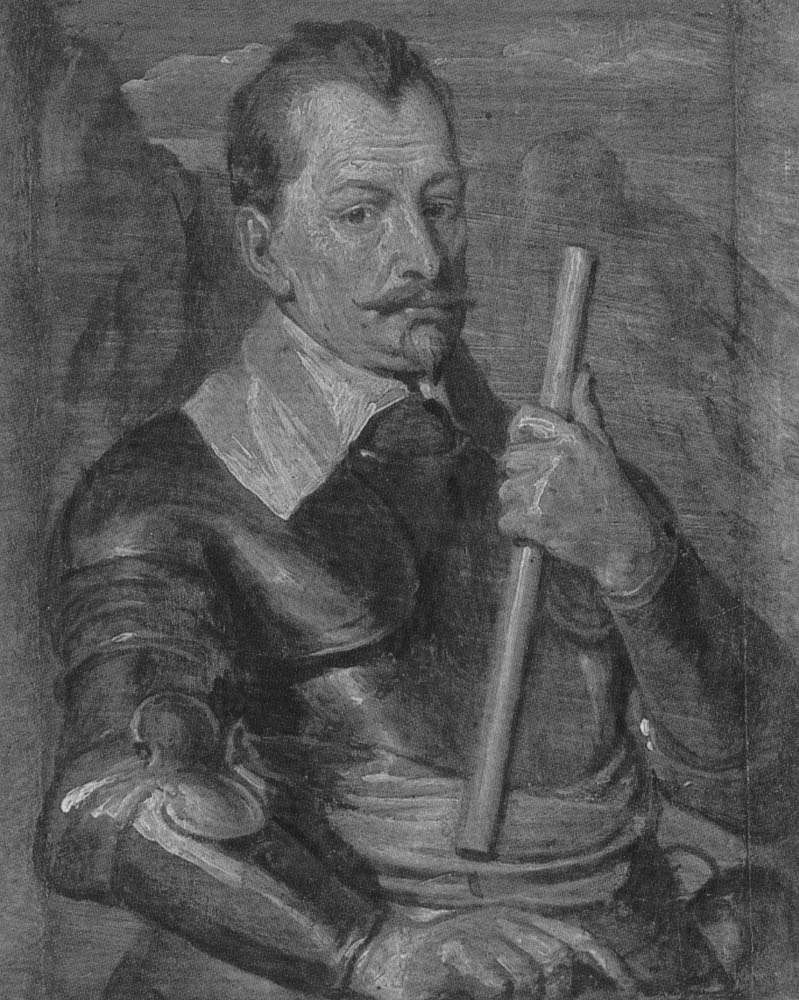